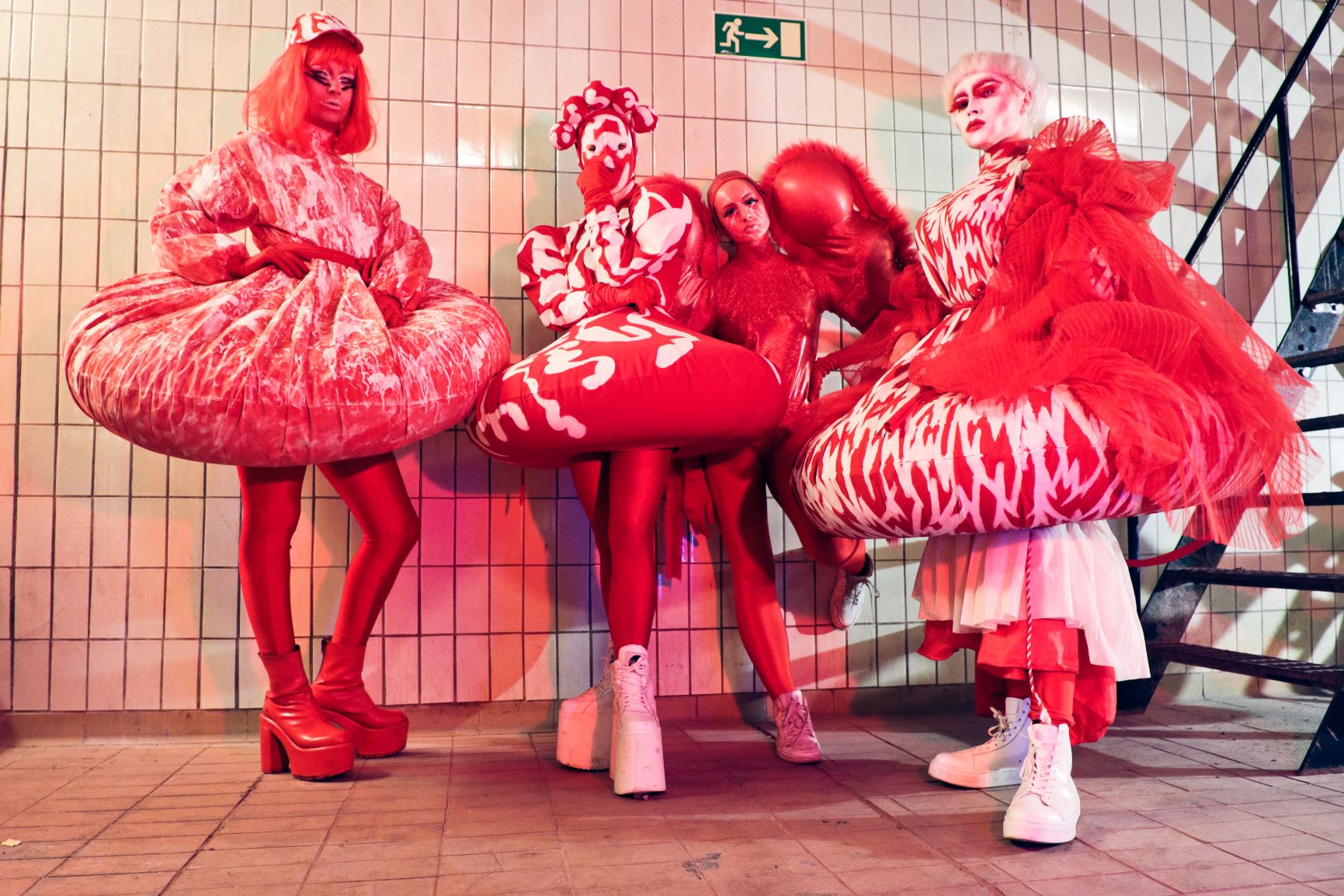 GREBNELLAW is the cosmic seed sown in early spring that brings to life new beings, forms, plants, animals, and humans. It’s an ongoing creative process that uses  pop music, visual art and performative elements to address contemporary issues. It also acts as a liberating force from social pressure and prejudice with ad-hoc performances that happen in the moment. The performances are site-specific, uses the “three-minute-pop song” format and a red and white color code to communicate an easily recognizable style. 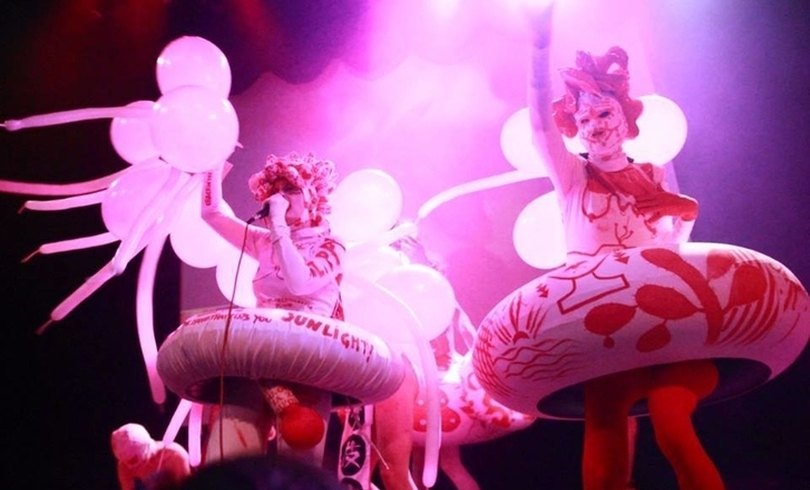 This site uses cookies as described in our Cookie Policy. To see what cookies we serve and set your own preferences, please use your web browser settings. Otherwise, if you agree to our use of cookies, please continue to use our site.