This event has already taken place! 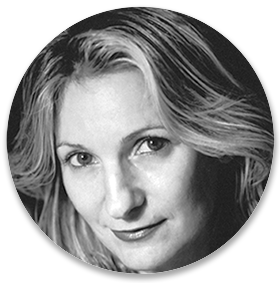 Danica O. Kus was born in Slovenia, studied photography in Belgium at RhoK Academy, holds also a degree in marketing from the University of Maribor – Faculty of Economy, Slovenia. Passion for photography led her to explore buildings not only as an architectural object but also addresses the atmosphere of the inner and other space. She is interested in investigating the unique identity of the space in order to reveal its character.
Her work has been exhibited in several solo and group exhibitions. Some images are part of the permanent collection of Museum of Fine Arts Houston, Rodin Museum Paris, Bibliothèque Nationale de France and private collections. She was honored with first prize of Vitra Belgium, photo competition 2008 “How to see” George Nelson. She also received Award for Excellence for Competition “Small Matters of Great Importance” for series Stairs at Edward Hopper House, Nayack, NY. Her photography work has been published in various books, magazines and web publications. 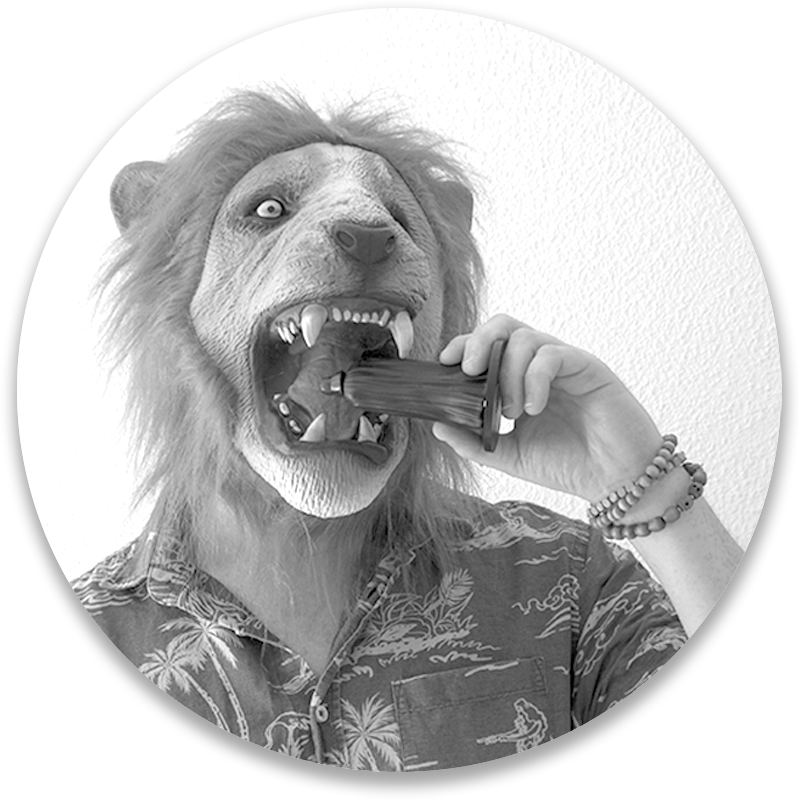 Victor is an architect, CEO and CG Artist. He began his career as a full‐time architect but soon he got inevitably attracted by the beauty of images and their ability to narrate a project and to tell a story. He has a spirit of permanent improvement and he is always striving to mix the architectural illustration with his main artistic influences such as cinema, painting and photography. Victor is the Co‐Founder of Beauty and The Bit a young creative collective based in Madrid who has achieved international recognition through architectural imagery and managed to collaborate with the main studios in architecture worldwide. Beauty and The Bit is always trying to find new ways of expression for architectural illustration to avoid making something sterile and cliché. 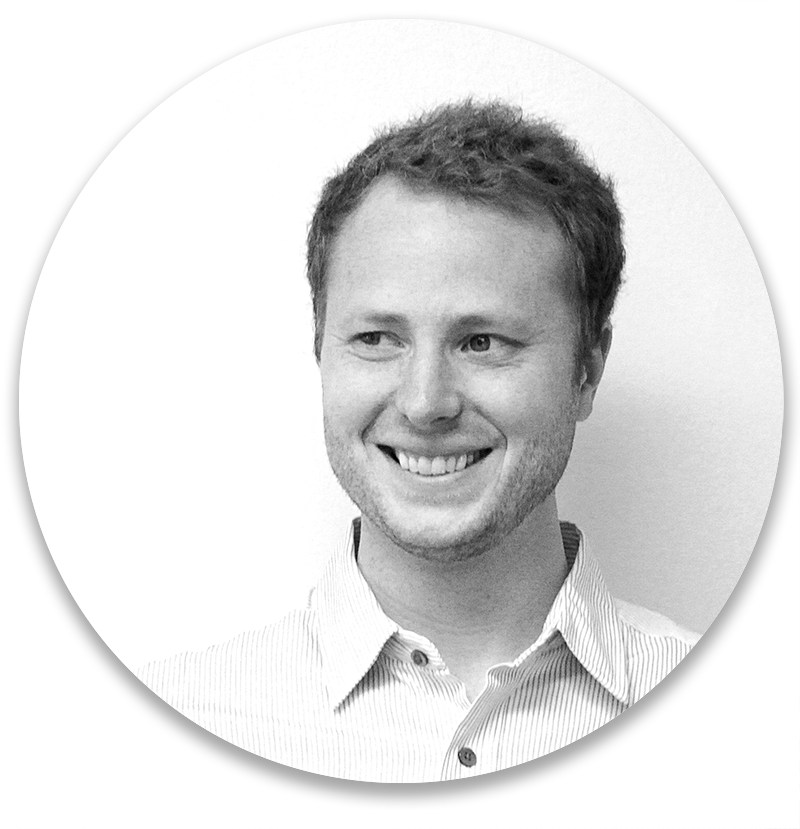 Alex is a Boston-based architectural visualizer and is the creator of visualizingarchitecture.com . The website discusses tutorials and resources for generating a large and unique variety of architectural graphics and presentation techniques. Alex is also the co-creator and partner of Design Distill, a visualization office specializing in architecture, urban design, and landscape design type imagery. Born in Ohio, Alex received his masters of architecture degree at Miami University before moving to the east coast to pursue architecture. He now spends his time managing his studio, writing blog posts, and traveling the country offering workshops and lectures to universities and conferences. 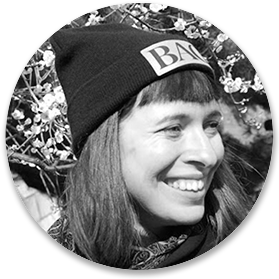 Mica has always had an urge to create worlds and stories through images. When she sees potential in a place or an opportunity to tell a story she gets swept away by this bubbling feeling of expectation. As a member of the crew at Tomorrow her part was to bring the images to life in Photoshop. She has had the privilege to work with everything from small villas in the Scandinavian woods to big projects internationally.
After some years she started to dream about returning to her childhood home by the sea. She longed for the light and silence. So when she was approached with an offering to teach at YRGO she decided to leave both her position as senior and the city. Today she splits her time between trying her best to pass on her passion for images to future artists in the classroom and spending the rest of her time working from home with the ocean just around the corner.

Illusive Images is a Swedish 3D studio founded by Daniel Reuterswärd and Johannes Lindqvist. The studio focuses on high end architectural visualisations where photo-realism is key and every detail counts. The images we produce should not only sell a place to live, it should sell a new life. 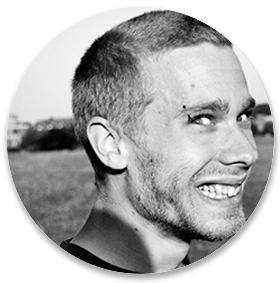 Daniel Reuterswärd is a Stockholm-based architectural visualization artist. Before starting Illusive Images Daniel had his own company for 3 years working in the same field. After working alone for years he felt it was time for a new challenge and found a perfect match for starting a new 3D studio with Johannes. 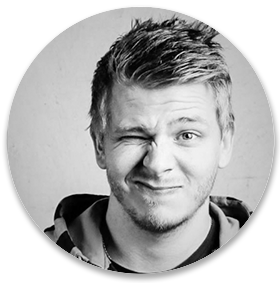 Johannes Lindqvist is from southern Sweden and got thrown into architectural visualization when he got employed by IKEA Communications. After 5 years at IKEA making images for the worlds most printed catalog, he felt it was time for new challenges. One employment later, starting Illusive Images with Daniel became the obvious path to walk.

Lindholmen Science Park is using Invajo´s event tool for managing this event and its attendees. Invajo have no responsibility for the execution of the event. Any questions regarding the event and its content will be answered by Lindholmen Science Park. For technical questions, please contact Invajo´s support. Your details are handled by Invajo, Lindholmen Science Park and different subcontractors that are required for the delivery of the products and functions provided by Invajo. By going through with a booking on this event, you also accept Invajos general conditions which are available on www.invajo.com.
This site uses cookies as described in our Cookie Policy. To see what cookies we serve and set your own preferences, please use your web browser settings. Otherwise, if you agree to our use of cookies, please continue to use our site.