Viable Cities and the European Commission are proud to invite you to our third European Viable Cities Day on December 11th 2020 in connection to the Nobel Day. The focus this year is on accelerating climate transition in cities through new forms of investments in research, innovation and implementation for impact. This is part of the Swedish work in line with the EU mission Climate neutral cities by and for citizens.

During 2020, nine Swedish cities – Enköping, Göteborg, Järfälla, Lund, Malmö, Stockholm, Umeå, Uppsala and Växjö – together with Viable Cities, have developed a Swedish Climate City Contract. The contract will serve as an instrument where investments in climate and sustainability actions in each city are enabled by regulatory, innovation and financial support and facilitation at the national level.

At the European Viable Cities Day, the city mayors will sign the first edition of the Swedish Climate City Contract, Klimatkontrakt 2030. From the national level, the contract will be signed by the director generals of Swedish public authorities: Robert Andrén, The Swedish Energy Agency; Darja Isaksson, Vinnova and Ingrid Petersson, Formas.
At the event, there will also be an award ceremony to acknowledge the leadership and courage of the nine mayors who are pioneering the acceleration of climate efforts in Sweden within the Viable Cities initiative Climate Neutral Cities 2030.

The European Viable Cities Day aims to share knowledge and learn about the role of cities in achieving important societal missions within the context of global, European and national climate and sustainability action as well as how Horizon Europe can support this role. We will explore how Swedish cities and citizens can meet sustainability challenges and how Viable Cities can support and accelerate this development.

Viable Cities is Sweden’s long-term research and innovation programme for smart and sustainable cities with funding from Vinnova, the Swedish Energy Agency and Formas.

Join us for this European Viable Cities Day!

Christian Danielsson
Head of the European Commission Representation in Sweden 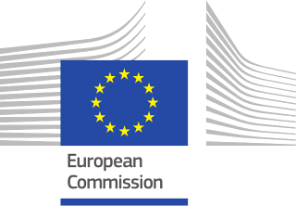 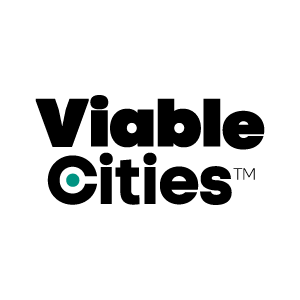